"Life is like riding a bicycle; to keep your balance you must keep moving."
-Albert Einstein

It's a rainy day here in New Orleans, although after nearly a month in the city I'm realizing that Southern rain and Northern rain are very different things. In the north when it rains it means buckets of fat drops and it lasts all day, but down here rain (at least March rain) means intermittent drizzle or something like a heavy fog.

I'm still loving the city and, with the understanding that I may be leaving soon, I've been doing all the touristy things like strolling through the French Quarter, window shopping on Magazine Street, and working my way through the museums. There are street musicians and booths that sell everything from clothes and flutes to alligator kabobs. The other day I was on Canal street when I heard beautiful music and when I turned around there was a bicycle pulling a baby grand piano down the road. It really is an amazing city.

I've also been getting into the local swing. Every morning for the past month I have walked down to a little cafe where I sit with my decaf coffee and my laptop looking up jobs, sending off emails, and writing letters to my former students in New Hampshire who are having some adjustment issues with the new teacher. I've figured out where Fresh Market is and stopped taking the streetcar everywhere, which saves me money but also means my boots are wearing out faster than they should). All in all this has been a really fun "vacation".

I really will try to write more often!
From the Desk of Ash Nichols 3 comments:
Email ThisBlogThis!Share to TwitterShare to FacebookShare to Pinterest

There are a lot of places I like, but I like New Orleans better. There's a thousand different angles at any moment. At any time you could run into a ritual honoring some vaguely known queen. Bluebloods, titled persons like crazy drunks, lean weakly against the walls and drag themselves through the gutter. Even they seem to have insights you might want to listen to. No action seems inappropriate here. The city is one very long poem.
-Bob Dylan 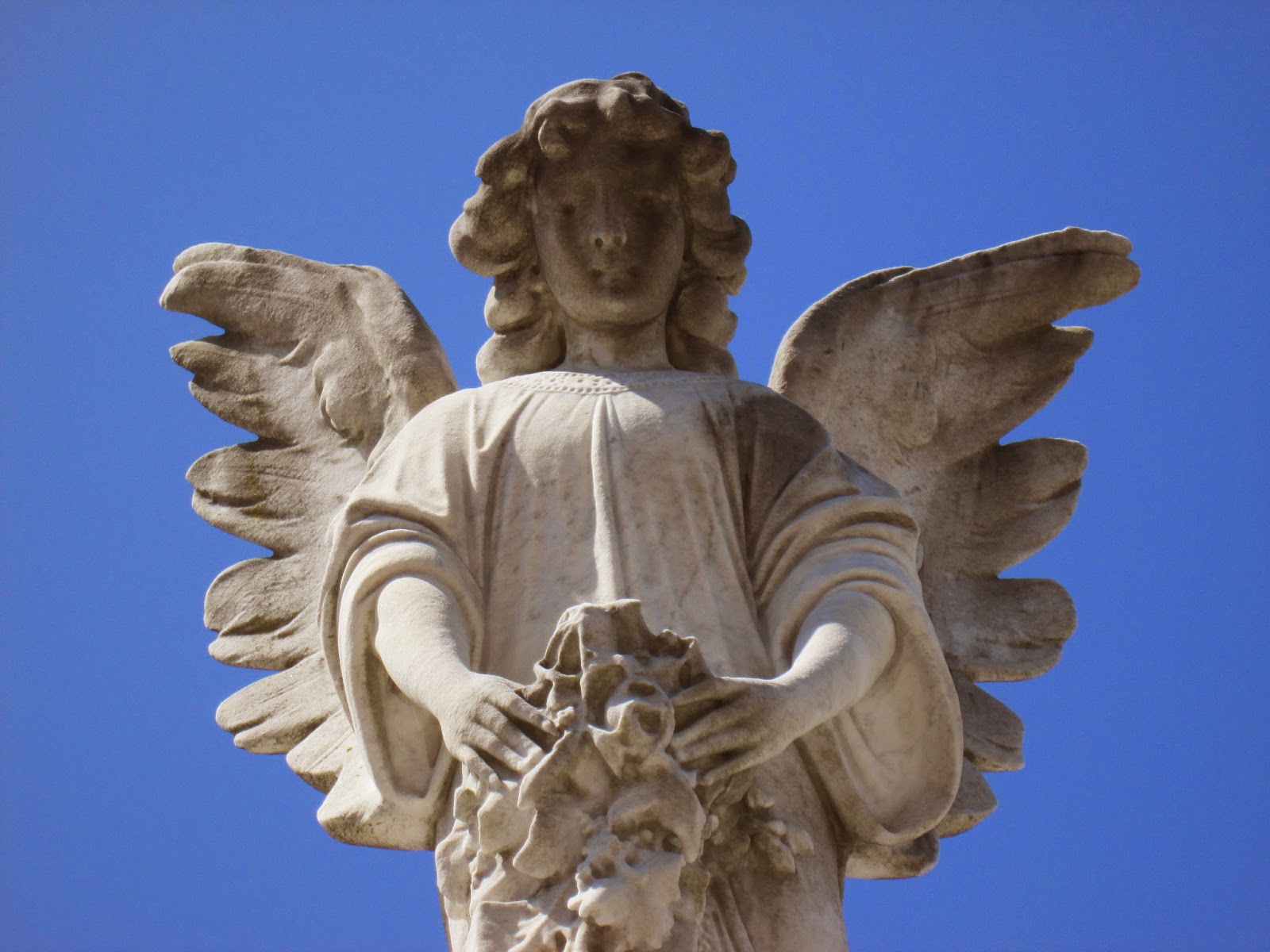 It's been 17 days since I left snowy New Hampshire for the warmth of the southern states. There's something simultaneously terrifying and exhilarating in a complete uprooting, which is what this was. A new city where I knew no one, had no job and was tied only to a bed in a hostel for the low price of
two hours work per day


For anyone trying to travel on a budget I highly recommend emailing a hostel to see if they will exchange work for rent. I was surprised how quickly this one responded and how many other people I have met that have made similar arrangements in other parts of the country.

So I've been down here looking for work, very similar to what I was doing here three years ago applying for teachNOLA, except this time I'm on my own and looking at tutoring as well as teaching. There's a problem though, one that was hinted at by the Old Fool and I wish he were still with us so I could tell him that I finally get it. The people here are very warm and friendly, they talk to you at the bus stop and offer advice in the corner store, but they are by and large uneducation and, much to my horror, very proud of it. There is a culture of ignorance so vast that it seems to actually perpetuate itself. Businesses like the Who Dat Shack and hospital advertisements that dare the reader to translate a review written in "native slang". This pride in culture means that education as I know it is hard to find and support for it by parents even more scarce. The teachers I've spoken to are frustrated 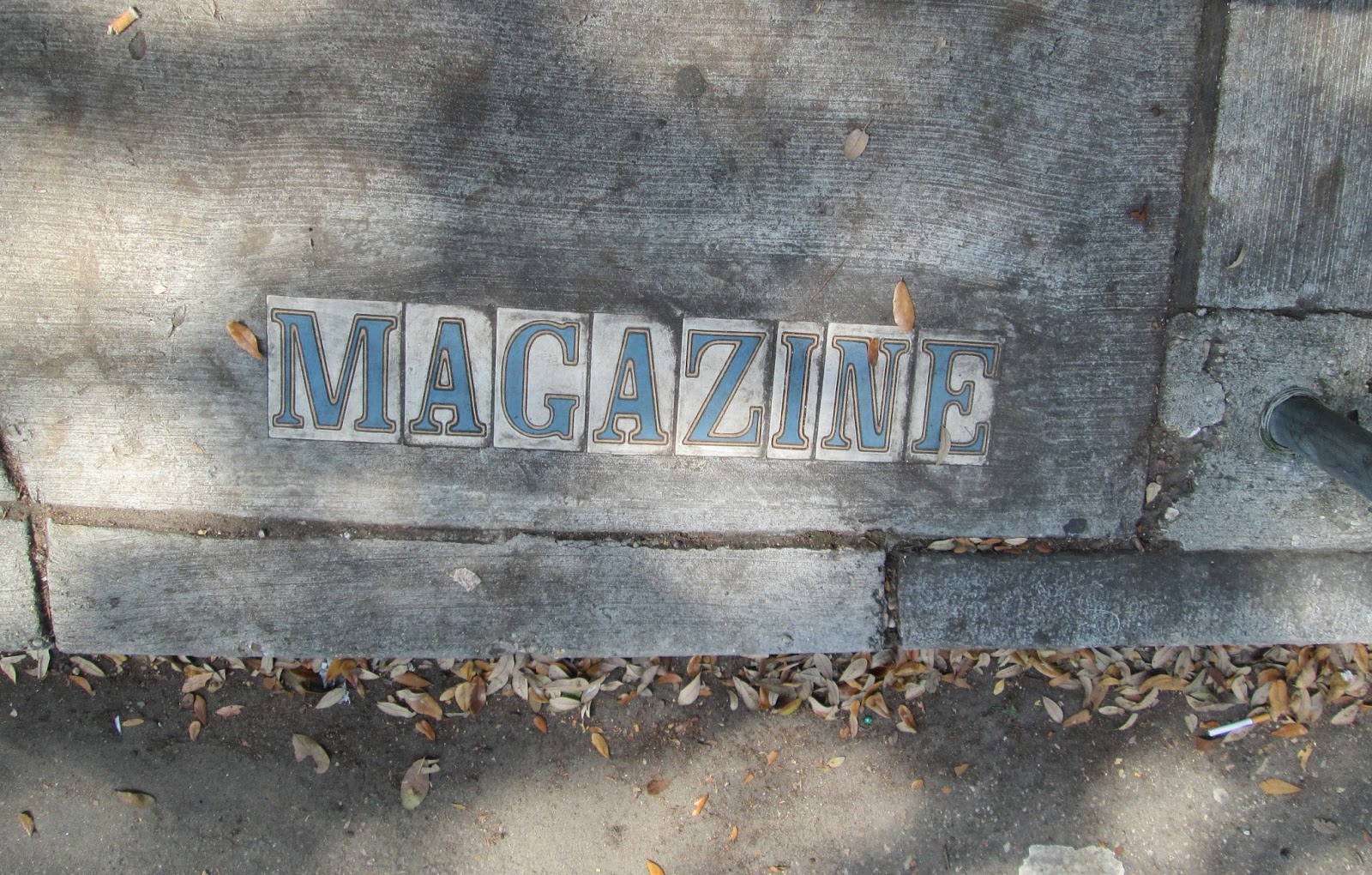 or have checked out, urging me to lower my standards for pay and results.

Like I said, I love the city and have been having a blast walking around, taking full advantage of museums, architecture, and the streetcar system. 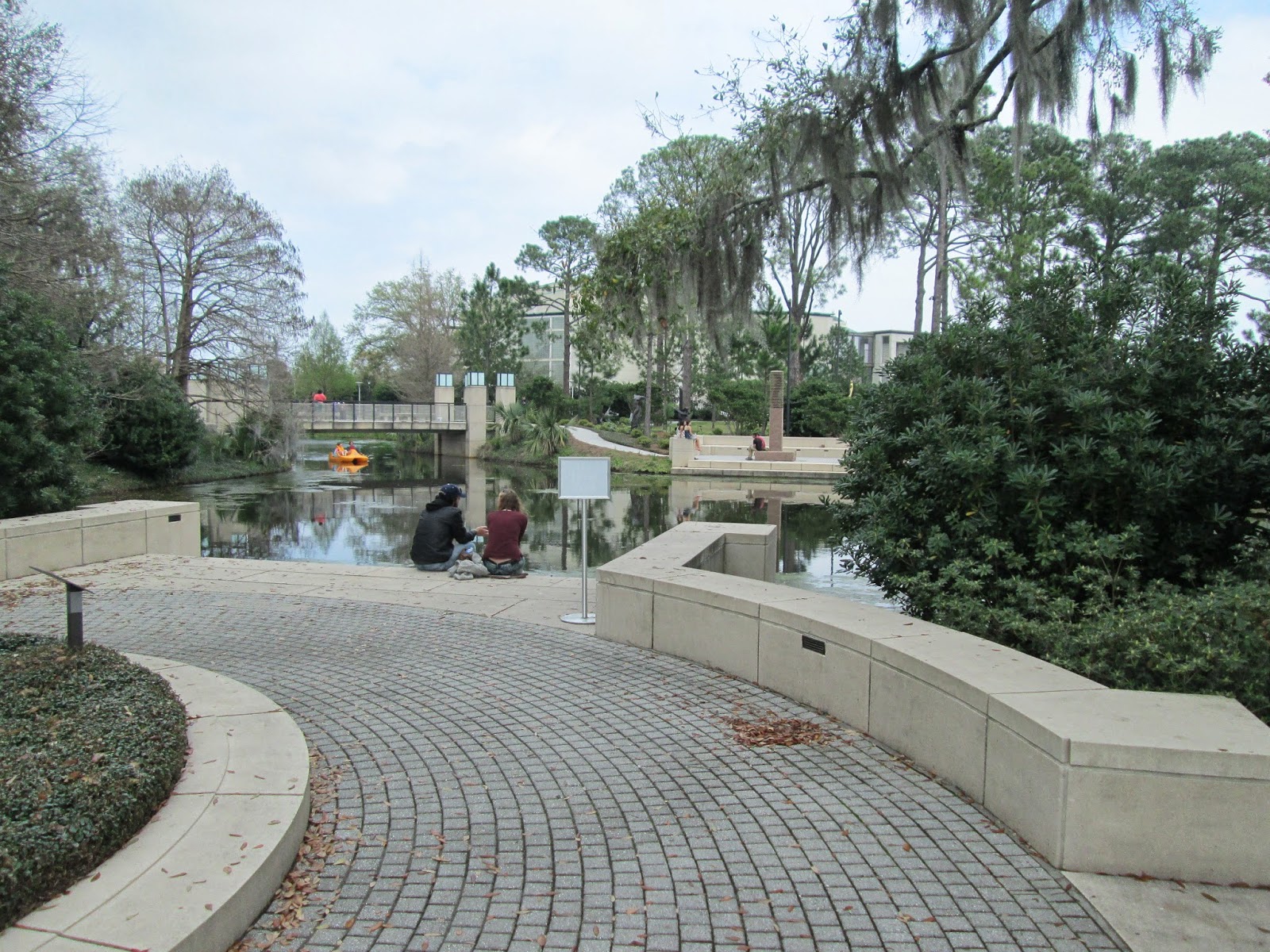 So, what to do about New Orleans? Well, I think I'll take advantage of the city for a little while longer and then split for a new state, one with work. I like my hostel with my thirteen rotating roommates, but I've also seen those who have stayed too long, years in some cases, and that's not for me. So on I go!
From the Desk of Ash Nichols 4 comments:
Email ThisBlogThis!Share to TwitterShare to FacebookShare to Pinterest
Newer Posts Older Posts Home
Subscribe to: Posts (Atom)