Summer On The Yukon

“We got so much food in America we're allergic to food. Allergic to food! Hungry people ain't allergic to shit. You think anyone in Rwanda's got a fucking lactose intolerance?!”
-Chris Rock 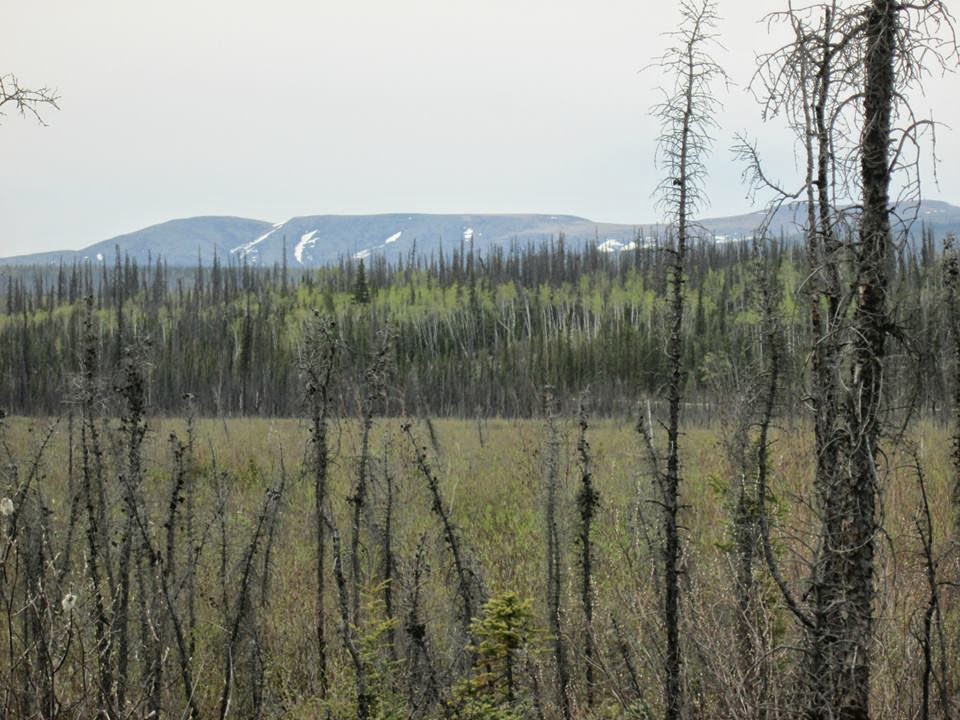 It's almost June here in Alaska and the weather is beautiful. If it weren't for the small hills around the camp I know I could see the sky go on forever, especially on days like this with light blue skies and the occasional puffy white cloud that takes the whole morning to work its way from one end of the horizon to the other. When I got here on May 15th the nights were still a little chilly and there were even a few days that might have been jacket worthy had I been less stubborn. While it might not be swimming weather yet, summer has definitely arrived on the Yukon River and, though I hear that there's still snow on the ground in Coldfoot, 120 miles north, we wake up each morning to new leaves and greenery that wasn't there when he went to bed.

Along with the changing season has come two new challenges. The first is allergies, which I normally don't have but it seems I have in abundance up here in Alaska. After a week of my eyeballs hurting all the time that symptom finally subsided and was replaced by breathing trouble. Every day I wake up with no voice and an elephant sitting on my chest and it takes at least three cups of honey lemon tea and gargling with salt water to sound like I'm not on helium. I'm hoping that this will also only last a couple weeks. The second challenge is the misquotes which I've been told will begin the bug season as slow and ineffective Buicks and end as deadly Mini Coups. I like to believe that after a summer in North Hero Vermont I have seen the worst mosquito infestation of my life, but the folks here are making me a little nervous. They ever outfitted my bed with a super duper bug net which I hope will be more effective than the duct tape someone has used to seal every whole and vent in my room. 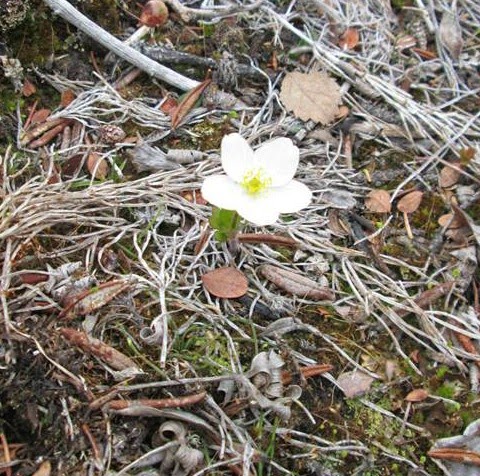 I'm being delightfully lazy up here, working my serving shifts and spending the rest of my day reading and writing and planning. I wasn't expecting to make tips but in the past two weeks I've brought in about $300, which anywhere else might be scoffed at but here at the top of the world, with the fishing and tourist seasons barley started, it's a welcome surprise. The problem I'm now facing is that I need to pay bills and, while I'm holding a wad of cash, there's no money in my bank account. I won't get a paycheck until next week and, because I'm far from civilization, I then need to mail that check to my bank who will deposit it which could take a few more weeks. I figure that if making a bill payment is the worst of my worries than I'm doing alright.
From the Desk of Ash Nichols
Email ThisBlogThis!Share to TwitterShare to FacebookShare to Pinterest

I love mail so leave a message, ask a question, or give me some advice. You can also email me at Thetuckerbag@gmail.com