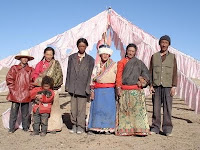 Yesterday I began my post by stating that we are nomads living in a sedentary society. This raised a few eyebrows from people who wondered how any nomadic group (collective or individual) could exist within such a structured culture as the United States.

As both a western and organizationally agricultural society, we aren’t use to people who are not in some way tied to land. Private property is a cornerstone of any free market and a home has been presented as the ideal for so long that we sometimes forget that nomadic people existed long before what we consider neighborhoods.
The life of nomads is a source of both scientific and popular fascination, so there have been hundreds of anthropological studies done on the social and economic organization of tribes.  I've included a short list at the bottom of some of my favorites, but I highly encourage people to read about the nomadic lifestyles that are still in existence today. Gypsies are still very active in many countries as well as the five animal people of the Gobi Desert.


Vehicle dwellers are one of these groups of modern nomads and share their basic needs with nomadic groups around the world. They move according to the temperature of the seasons and the availability of work. This causes us to adapt quickly to changing situations, plan far ahead, and give up comforts that have become expected in our society. 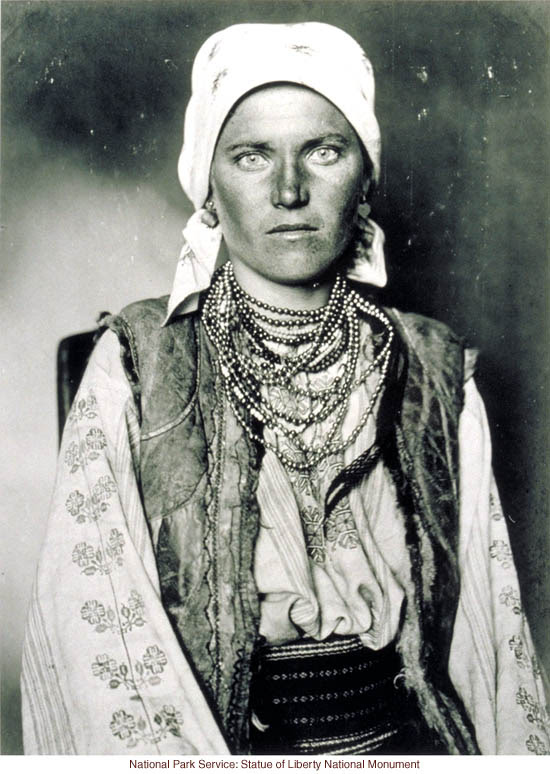 There are hundreds, maybe thousands, of nomadic people in the United States existing within the structured society that has been created here. A reader who stumbled across this sight recently expressed surprise there were so many vehicle dwellers. This is a byproduct of the “myth of the nomad” which has existed in every culture for as long as there have been stationary communities (Khazanov 1984:2). People are weary if not outright afraid of nomadic people. They are viewed as somewhat unnatural in their detachment from common housing and orthodox values. They have historically been labeled as disease carriers, uncivilized, and undesirable. In WWII 231,800 gypsies we executed because they were believed to have criminal tendencies and spread sickness.

As a result of the attached societal stigma, most modern US and European nomads stay somewhat hidden behind a facade of “respectability”. You will find that stealth and staying hidden in your host community is necessary and widely discussed. We don't do this for our comfort, but because it makes the people around us less nervous and therefore less likely to forcibly move us or cause other problems. It doesn’t help that vehicle dwellers have in recent years been lumped into the all too broad category of “homeless”, which comes with its own stigma.
Just remember: “The sharp contrast that separates nomads and sedentary peoples does not mean… that these two human groups live independently of each other. They are two parts of the same social mechanism, and its progress is dependent upon their collaboration” (Gautier 1921:7). I was talking to my nephew a while back about what an awesome world he lives in. There are pirates in Somalia, nomads in Mongolia, and we’ve put men on the moon. How cool is that? Maybe at no other time in history have there been so many people living such different lives in such close proximity.

TIP: I'm lucky in that, as a college student, I have access to tons of articles that normally require an expensive subscription. Google Scholar is a great source for free academic articles about nomads, past and present, and their role within cultures.
From the Desk of Ash Nichols
Email ThisBlogThis!Share to TwitterShare to FacebookShare to Pinterest

I love mail so leave a message, ask a question, or give me some advice. You can also email me at Thetuckerbag@gmail.com